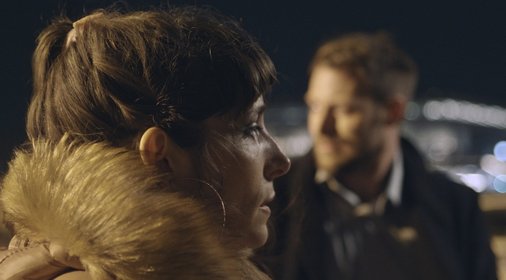 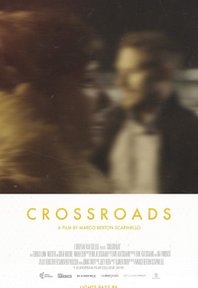 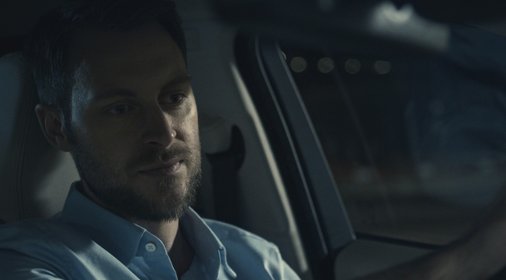 A man, a prostitute, and a car in the night; who knew that those three things would be enough to create a powerful short film about unhappiness and loneliness? From Director Marco Berton Scapinello comes this beautifully crafted film that takes the aim of showing isolation in a confined space and reaches that goal perfectly.

The atmosphere in the film is crucial to its success as it hardly relies on dialogue. The music builds an emotional tension throughout the film and flows from scene to scene to help connect each action beat together and fills what could otherwise feel like empty space. Along with this connection is the flowing shots of the lights that help to link the film together. From smudged streetlights that make it seem as though you’re in the warm car along with the characters to the out of focus and indistinguishable lights outside, each time they are moving and flowing through the night, to mirror the themes of moving forward.

The story itself is partially up for interpretation, with little to no context on what is going on in either of the character’s lives. Yet through this lack of understanding, we come to place our own emotions into the story and feel connected to the problems and difficulties each of them is facing. Scapinello truly takes the idea of “show, don’t tell” and puts it to the extreme, and although that can sometimes lead to a confusing story, it does the exact opposite here!

I definitely can’t review Crossroads without mentioning the exquisite acting. Although, as I’ve said, dialogue isn’t at the forefront of this film, it is arguably harder to convey convincing emotion without it. Yet both Tobias Lunn Nielsen and Sofía Nolsøe Mikkelsen manage to convey an air of tragedy in the absence of words and really make the story come to life through them.

On even the very basic levels, such as camera work and sound, the film continues to impress. The camera work is consistently high quality and never shaky despite almost always being in or around a moving car, not to mention that the focus is always sharp on the actors faces, yet soft on the lights. The sound is always crisp and the perfect mix of diegetic and non-diegetic, despite the rather loud and sudden guitar at the end of the film.

Overall, the film is and excellent watch and a massive credit to all those involved as no areas have any let downs. And in addition to all this you can have your own fun coming up with your own backstory for both of the characters!

The film itself, as previously mentioned, is almost solely shot within a car, and this comes with the challenge of creating individual loneliness for the characters in a small space. Of course, the lack of dialogue comes in handy here, however, Scapinello goes a step further by having shots of the two of them together being a rarity and mostly just having close ups of the characters isolated face, with a clear expression of sadness often shown on their faces.

In the never-ending night, a man and a prostitute drive together in the lonely darkness exploring themselves and the lack of happiness.